Viticultural and oenological project of zoning of the company's vineyards which is accompanied by a study of the correct oenological choices capable of highlighting the uniqueness of this parcel of land.

In 2001 our collaboration with Sorelle Bronca began with the aim of enhancing the different corporate identities and of telling them through wines. Particella 68 was the first wine born from this ambitious project.

Particella 68 is a small plot of land on a precise hill in Colbertaldo, owned by Sorelle Bronca, in the center of the Area DOCG of Conegliano and Valdobbiadene. It has always been known that this patch of land gave wines with unique sensations both in terms of aroma and in terms of taste and flavor. The research and consultancy initially focused on the analysis of the vineyard where pedo-climatic studies were carried out, related to the oenological response of the grapes following their vinification. At the same time the various variables were “weighed” and how agronomic management and vinification could enhance and amplify not only the uniqueness of those grapes but also the preservation of this identity over time. Here then, in 2003, Particella 68 was born, a wine identical only to itself and one of the best known and most awarded wines of the Conegliano and Valdobbiadene DOCG Area. 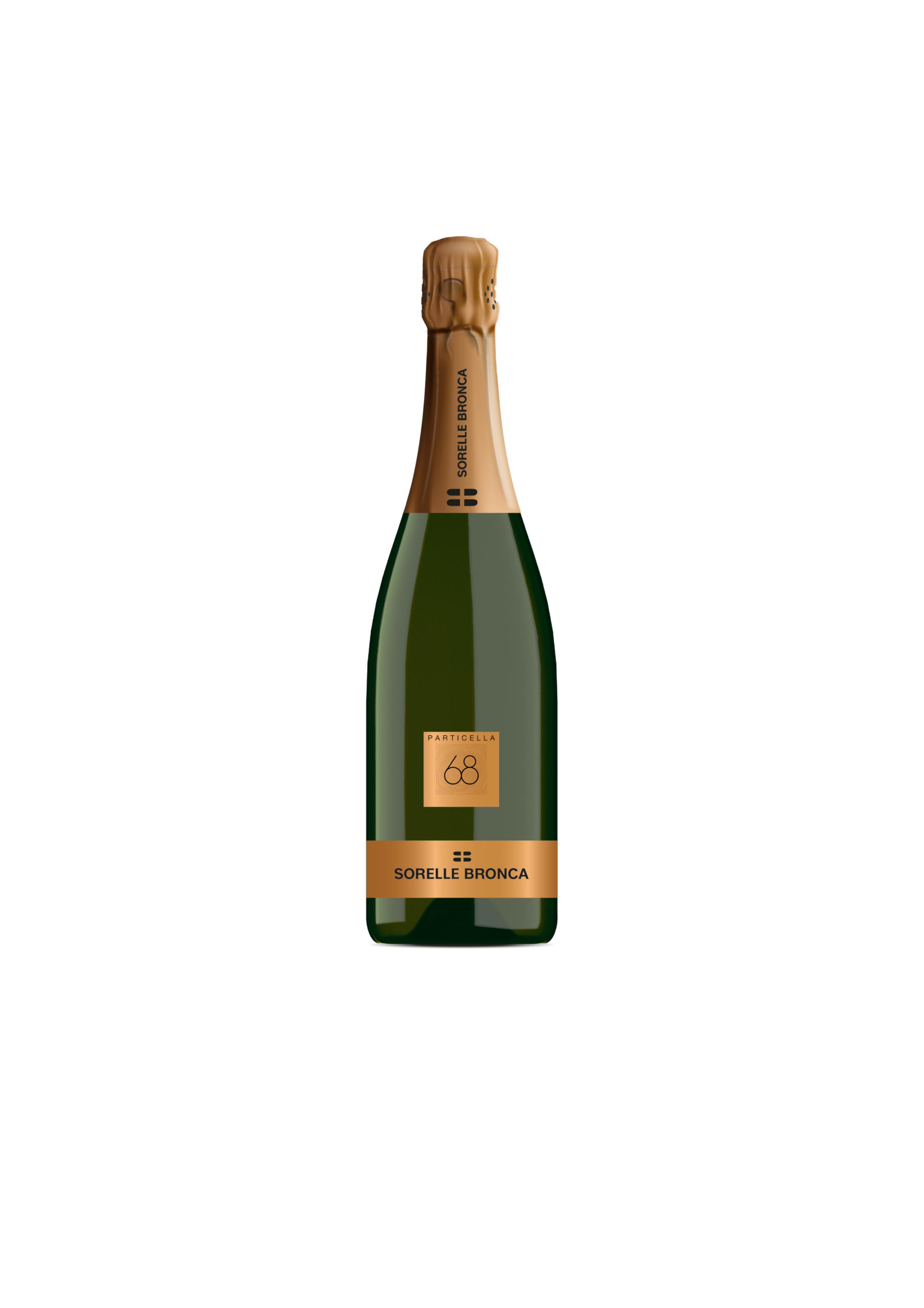 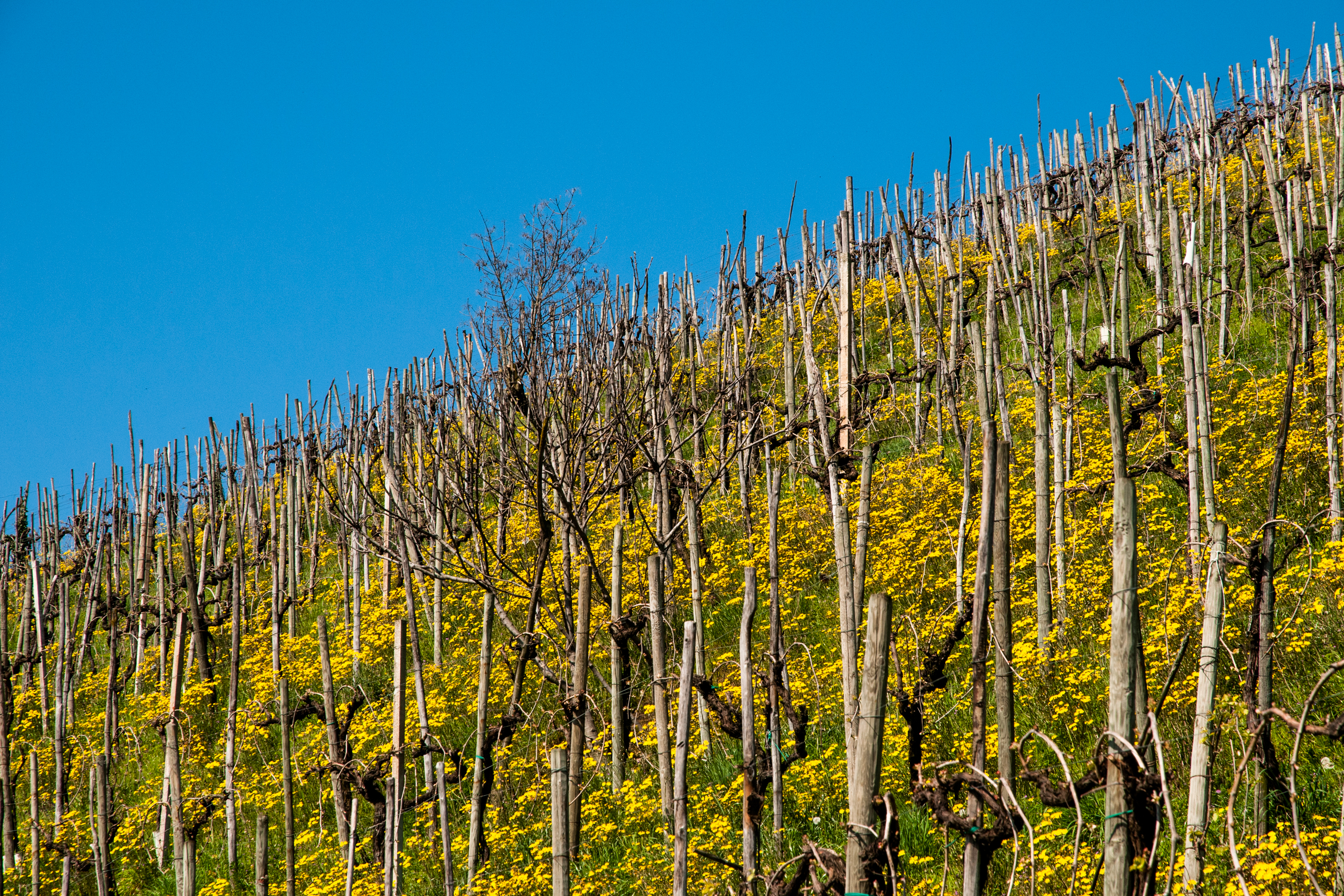 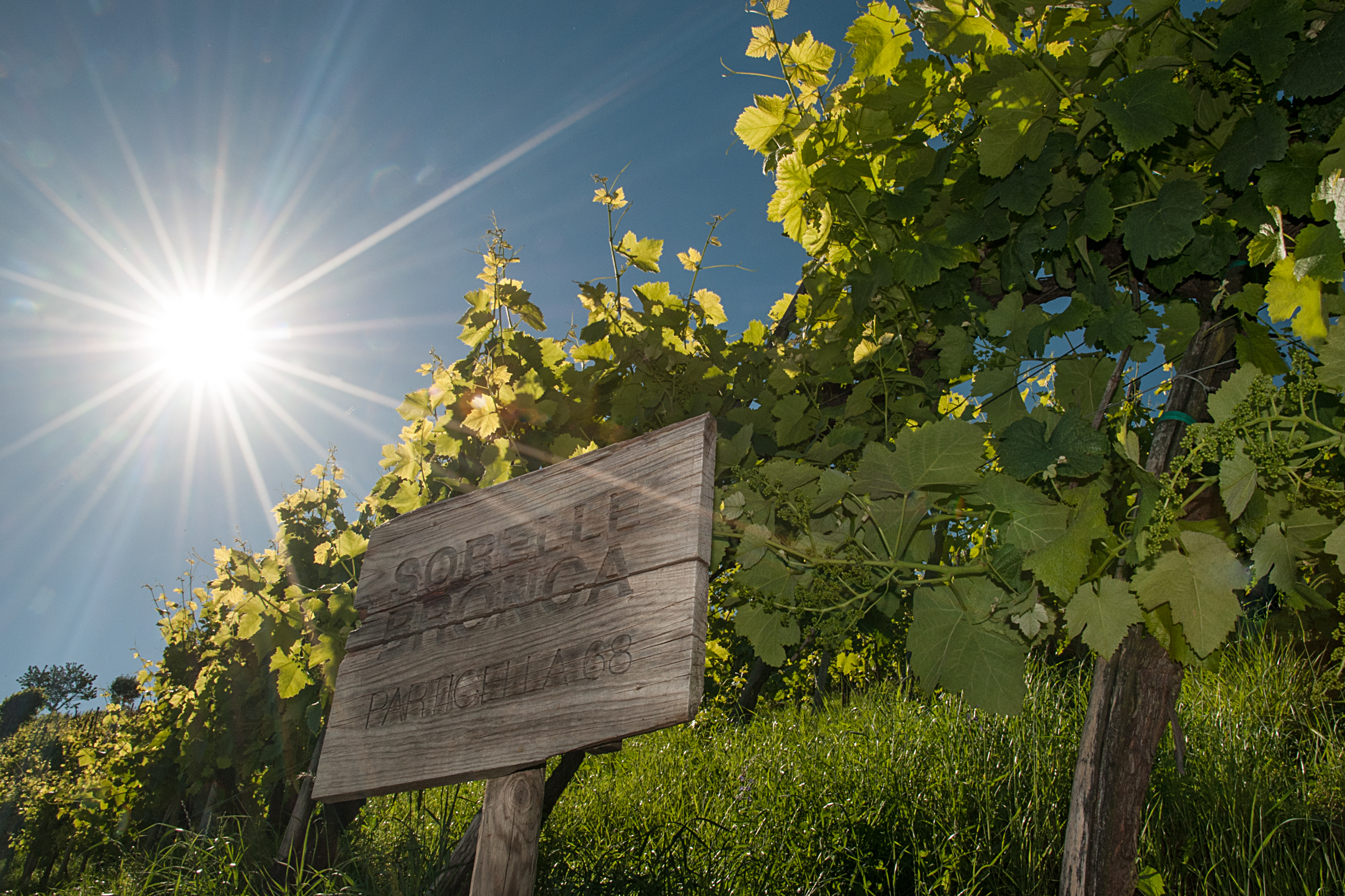 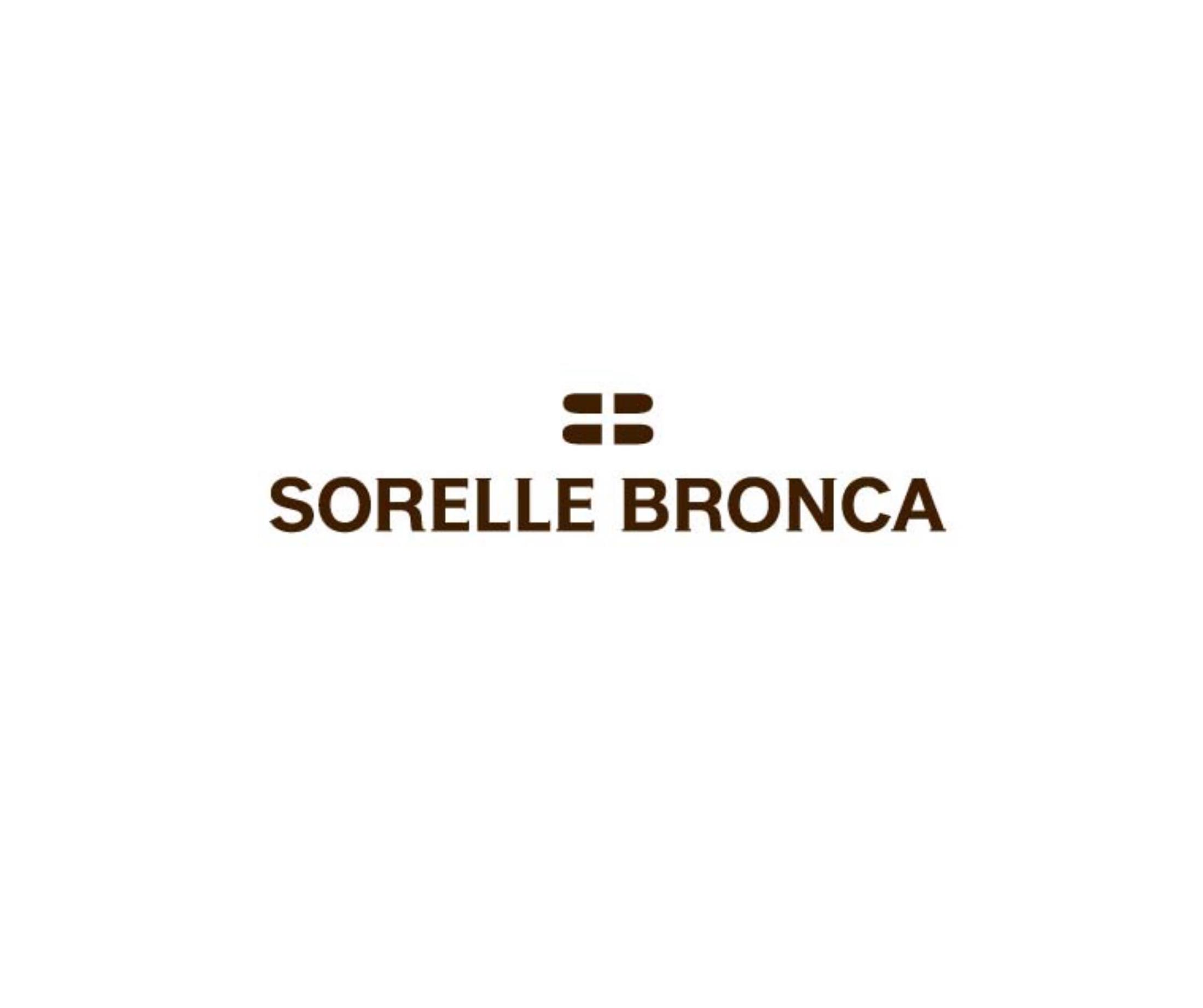