New methods to study and prevent the phenomenon of pinking in white wines.

Our study published on the international scientific journal "Foods"

The color of wine is one of the first aspect evaluated by customers and contributes to the perception and acceptance of its quality. Guaranteeing the color stability of wines in the pre and post bottling phases therefore represents a fundamental aspect to be taken into consideration.

In recent years, problems associated with pinking, a chromatic alteration of white wines that involve the appearance of more or less pronounced rosé hues, have increasingly often occurred with deleterious consequences from a qualitative point of view.

The reasons behind the onset of this problem are not yet fully clear but there would seem to be correlations with the grape variety, agronomic practices, pre-harvest climatic conditions and the winemaking techniques adopted. The most recent hypothesis is that the appearance of pinking is due to the presence of small quantities of anthocyanins in the white grapes that are extracted during the pressing phase. Initially present in the colorless form (flaven sulfonate) due to the reversible reaction deriving from the use of sulfur dioxide, they can pass to the colored form (flavilium cation) when the quantity of sulfur dioxide in wines is lowered, for example during storage or exposure to oxygen, resulting in the appearance of the pink color.

Since this is a phenomenon that is difficult to reverse, the definition of a forecasting analytical method becomes of fundamental importance for producers all over the world. The analytical method currently in use is that defined by Simpson (1977), based on the analysis of the optical density around 500 nm of the wine subjected to a treatment with hydrogen peroxide and placed in the dark for 24 hours. However, when it comes to chromatic alterations, the use of a single optical density presents some critical issues that can lead to incorrect interpretations of the results by the operators in the cellar.

The GiottoConsulting Research and Development Department has launched a research project in collaboration with CQ-VR – Chemistry Research Center of the University of Trás-os-Montes and Alto Duoro (Portugal) to investigate this issue and define alternative methods for pinking analysis: derivative spectroscopy and CIEL * a * b * color analysis.

The results of the research project are illustrated in the paper “Alternative Methods for Measuring the Susceptibility of White Wines to Pinking Alteration: Derivative Spectroscopy and CIEL * a * b * analysis” published in the scientific journal Foods. 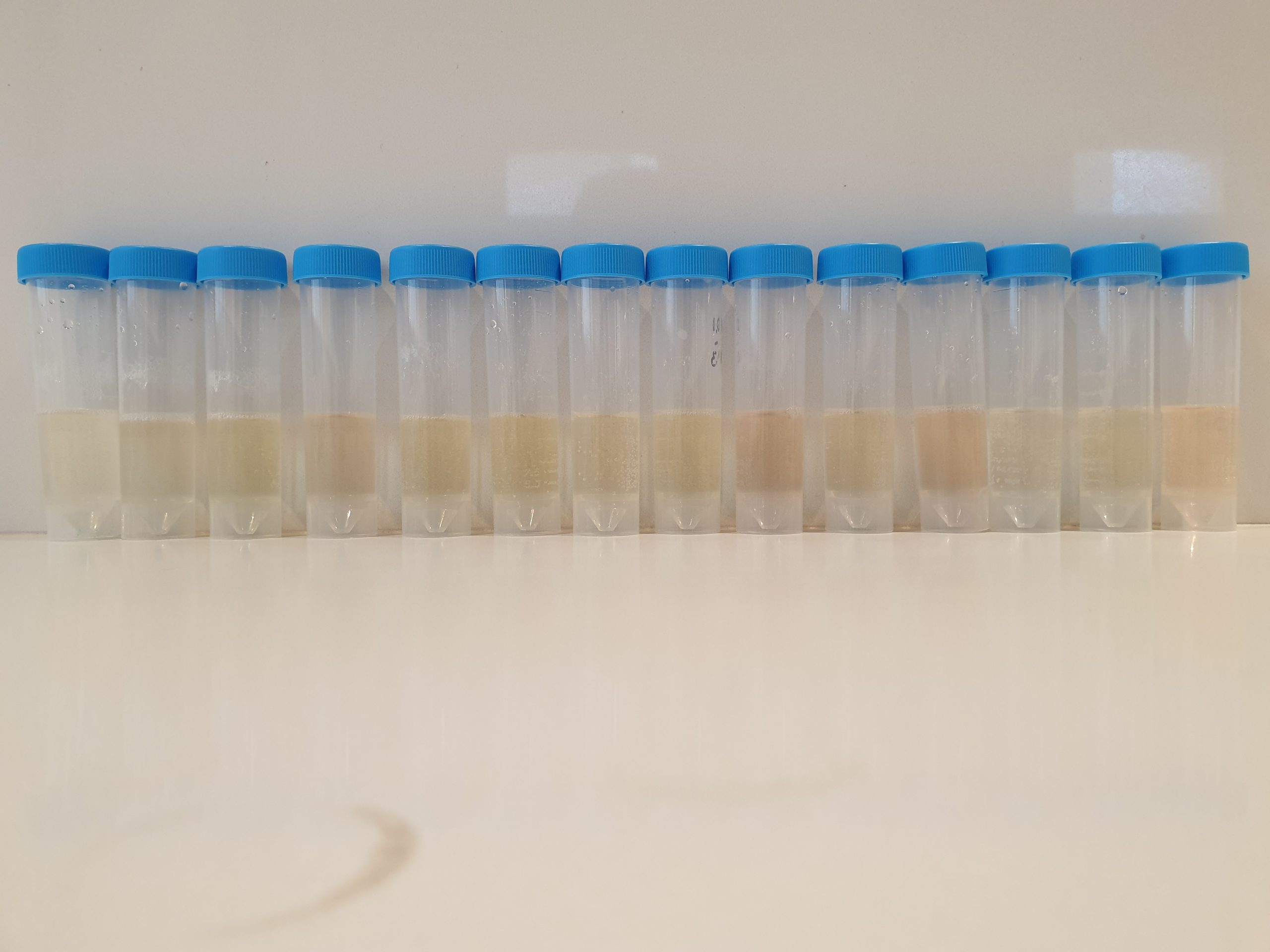 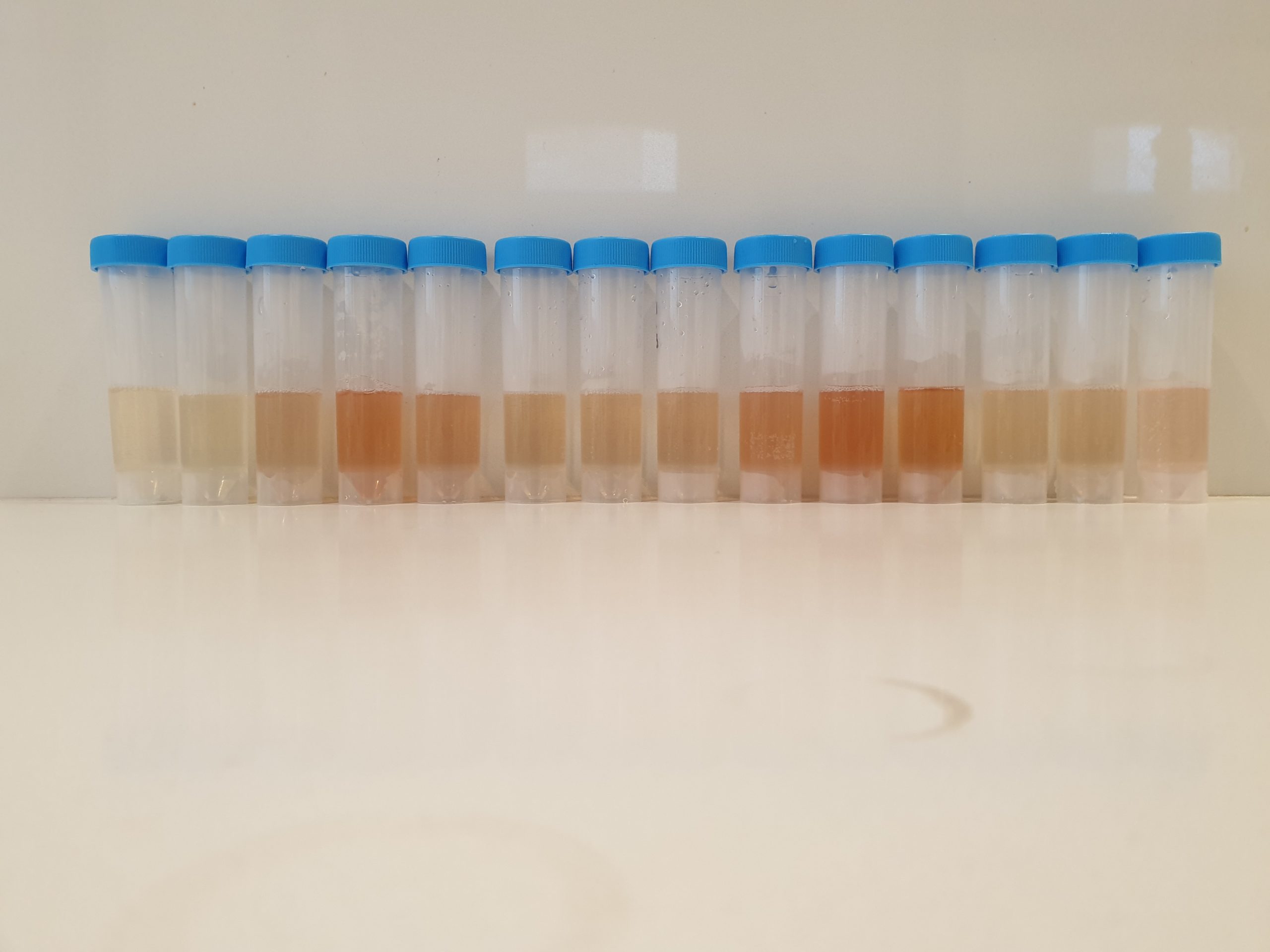 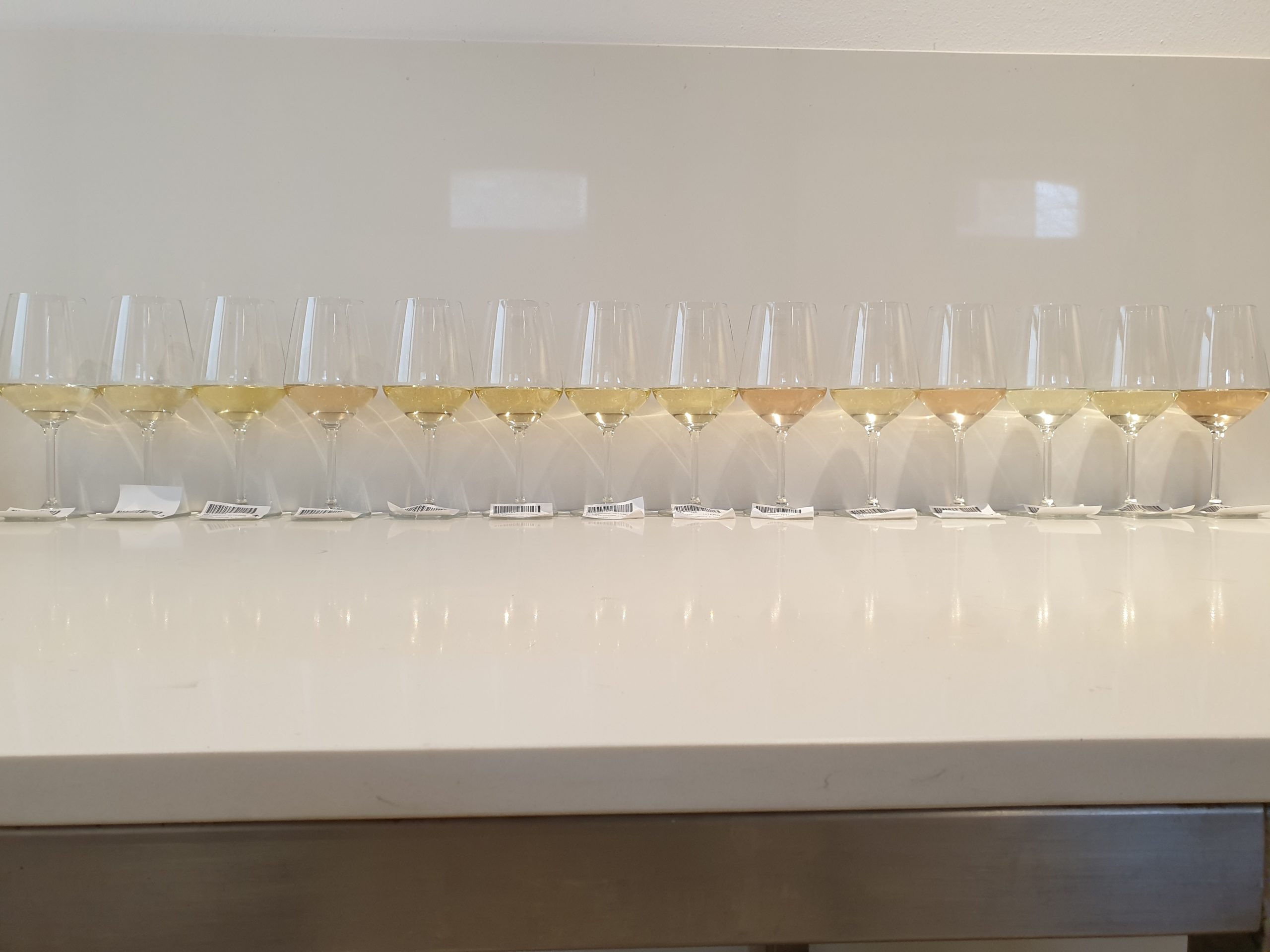 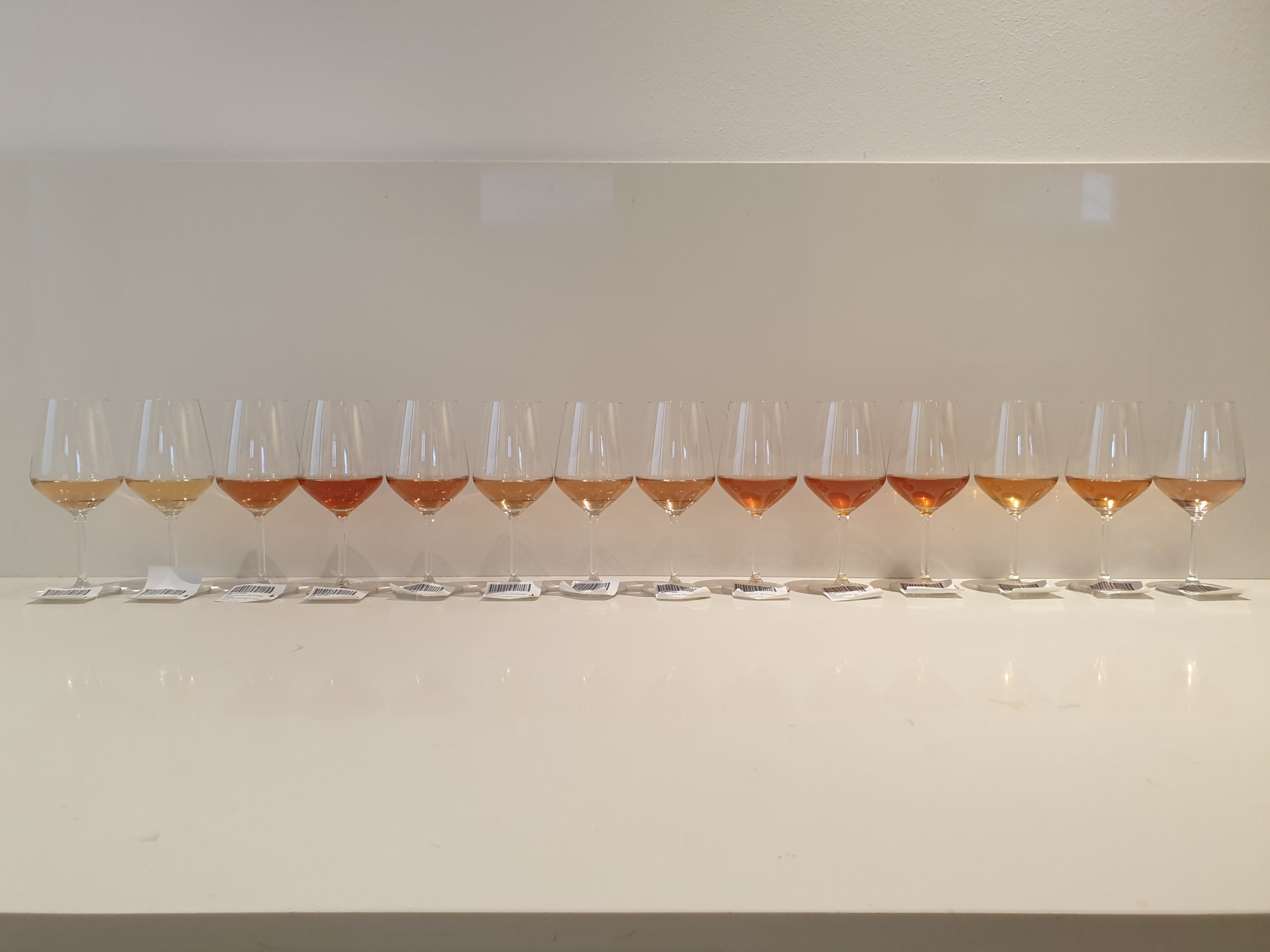